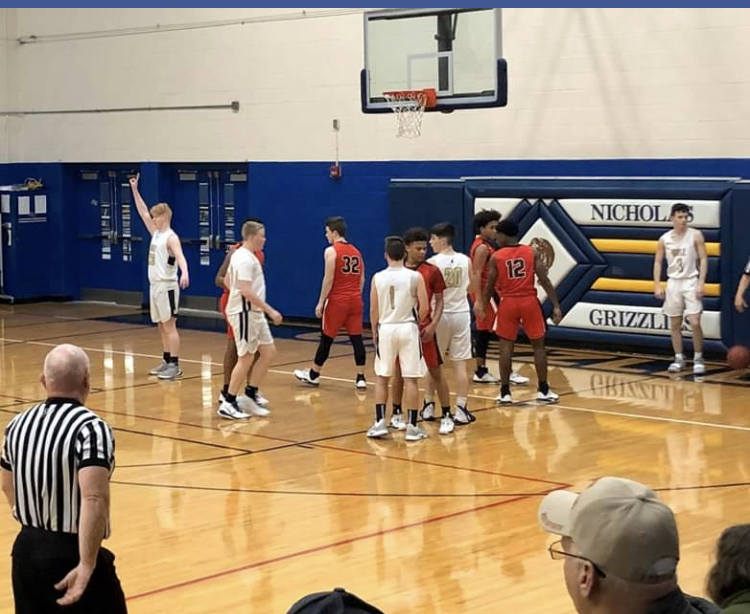 The boys’ and girls’ basketball teams have had a rough time this season but are hoping to get back on track to finish their season out.

The boys played on January 28th against James Monroe and lost 59-76. Then they played against Lewis County on February 3rd and lost 57-81. After that they played on February 5th against Herbert Hoover and lost 54-66. Their most recent game was on February 8th against Lincoln where they lost 40-74. In the last few games the Grizzlies will play Petersburg, Roane County, Clay County, Elkins, and Midland Trail. “The season isn’t going so good, but we just have to keep playing as a team and keep coming together as a family,” said sophomore Colby Pishner.

The Lady Grizzlies played on January 28th against Bluefield and lost 33-58. Then they played Roane County on January 31st and won 38-36. After that they played Clay County on February 4th and lost 42-47. Their most recent game was on February 6th where they lost to Herbert Hoover with a score of 36-43. The girls’ last few games are coming up and they play Lincoln, Summers County, Wyoming East, Braxton County, and Greenbrier East. “It’s been rough but we keep pushing through it,” said senior Maggie Gadomski.