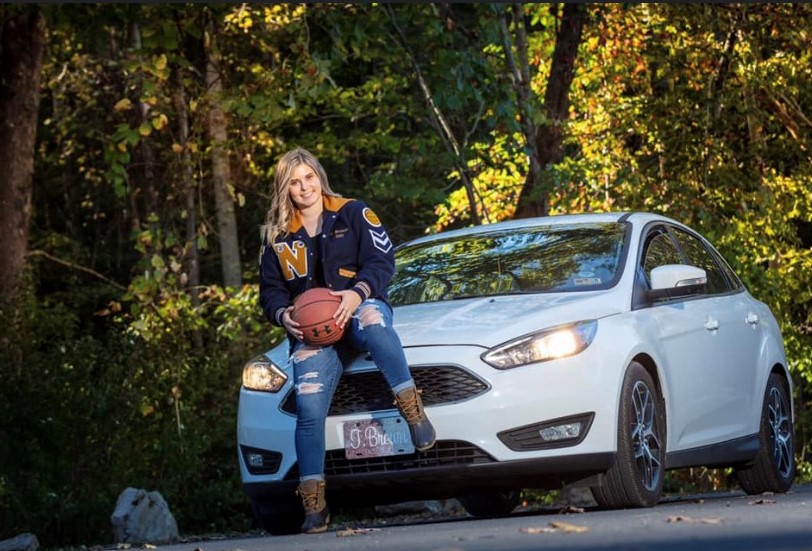 By Andrew Deal and Andrew Hughes

The underclassmen-lead Nicholas County High School girls’ basketball team is looking forward to a great season. Coach McGirl has coached the team for 25 years and enjoys coaching because “it’s a nice way to spend the winter, in a gym.”

Last season, the team had five graduating seniors, which will affect the 2019-2020 season. “This year’s team has some varsity returners but a lot of unexperienced players,” McGirl stated. Coaches win/loss ratio is an estimated 338-100 in his 25 years of coaching. He enjoys daily competition and enjoys trying to improve. McGirl’s most memorable moment in his previous years of coaching was winning the 2013 quarterfinals in Charleston, WV.

Senior Taylor Brown mentioned, “the loss of many varsity starters, including Anna Hamilton, will affect my senior season, but I look forward to many talented freshmen and underclassmen to step up.”