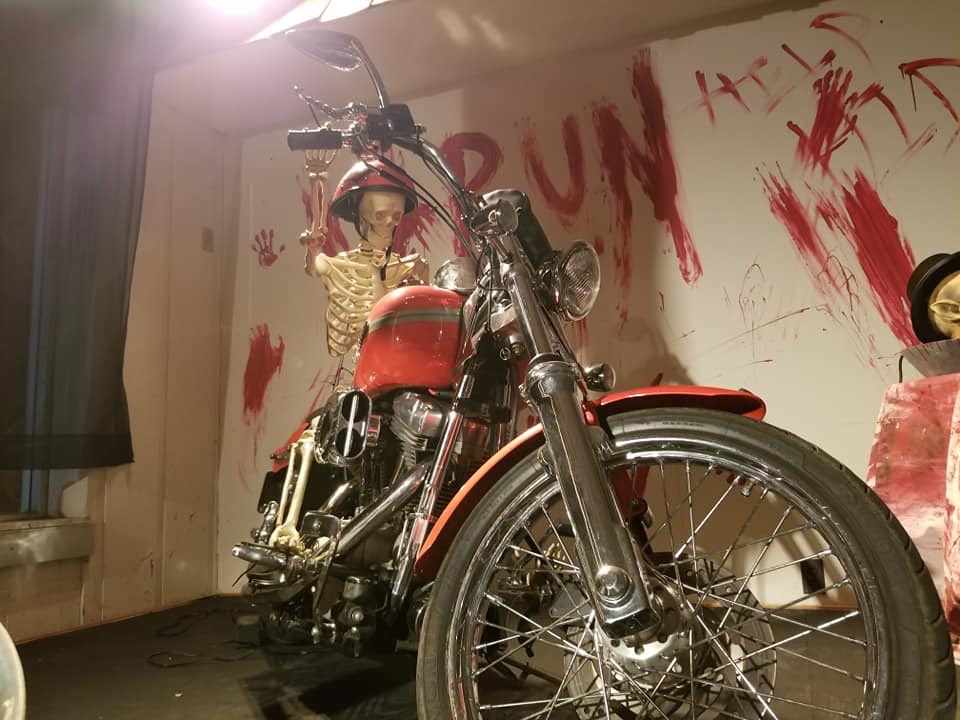 By Mylissa Johnson and Alex Rose

Summersville threw our very own hat into the haunted house ring this spooky season with Scream Scene located just past Dairy Queen off Route 19. While many of our fellow students at Nicholas County High School attended the Scream Scene, we were able to ensure interviews with a couple to get the inside scoop on what the Scream Scene was really like.

Seniors Makayla Garcia and Destiny Webb both attended the Scream Scene in Summersville, and they both agreed that it wasn’t exactly your typical “scary.” Makayla stated that creepy would probably be a better word to describe it. Both ladies have visited other haunted attractions this year, and Makayla recommends Scream Scene simply because they donate a portion of their proceeds to the American Cancer Society and to the local animal shelter. Both of our interviewees also agreed that haunted houses are a safe, fun alternative to some Halloween parties, especially because many of the haunted houses raise money for good causes.