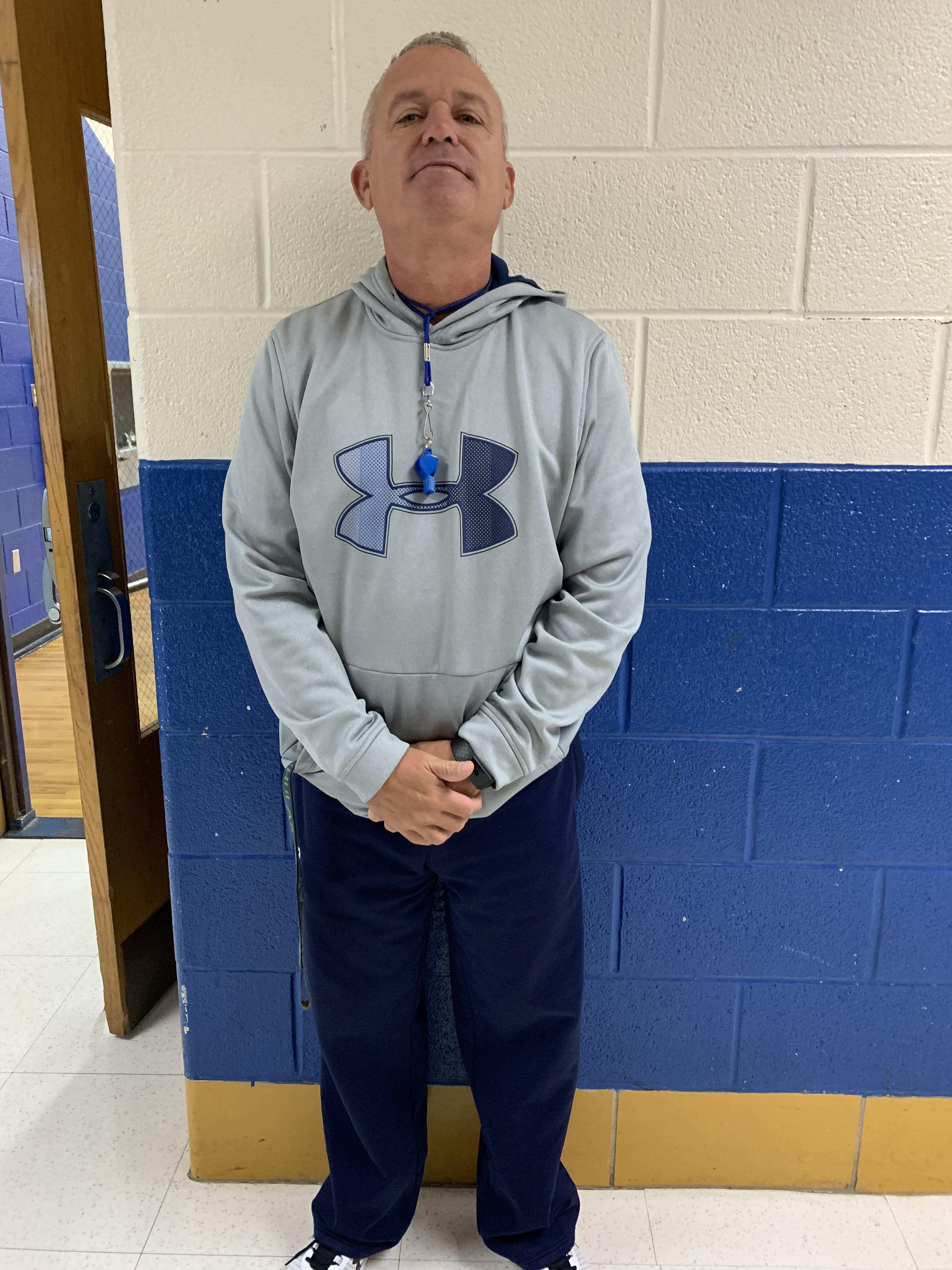 “The Nicholas County High School golf team is having a great season,” stated golfer Hunter Willis. The team is 17-2 so far in the 2019 season. Willis has played golf his entire life, but he only recently joined the NCHS team this past school year.

The team’s season was shortened this year with only 26 matches, ending the season with regionals on September 29.